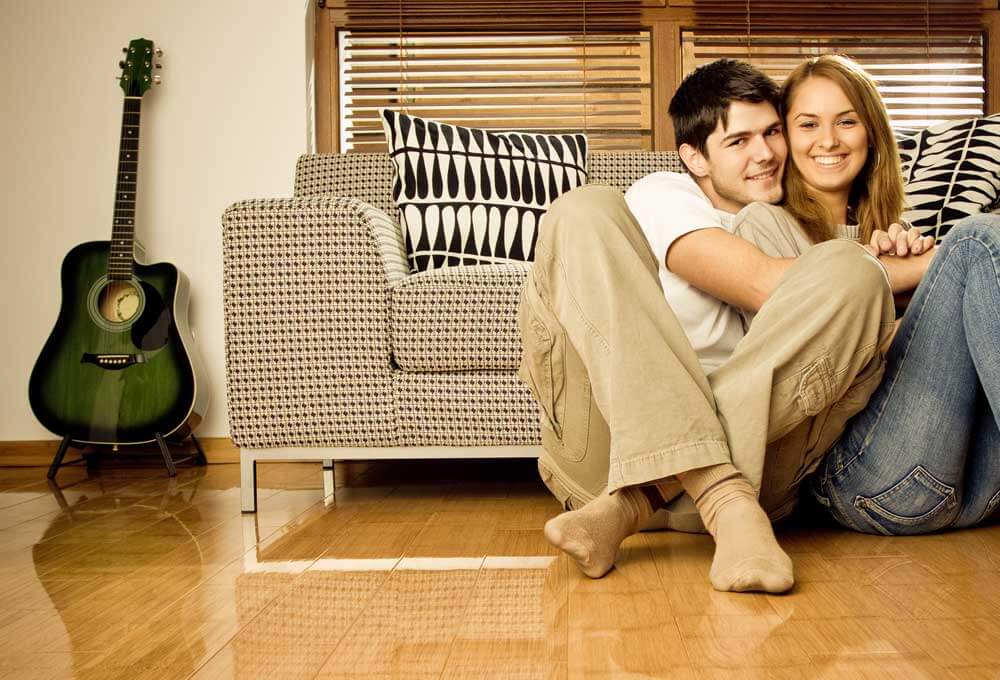 Recent research has shown that 1 in 4 established funeral homes have refused to play the piece of music by musician John Lenon. Many of the funeral homes deemed in poor taste. It’s mostly due to the controversial line; imagine there’s no heaven.

Another interesting fact: Researchers have found that, during the last year, pop music outplayed hymns by two to one. The study was conducted by Co-operative Funeralcare research.

It’s interesting to know that there are still some people that have a comical approach. It has been recorded that many people celebrate the life of the deceased with songs like Eric Idle’s Always Look on the Bright Side of Life. This can be interpreted as a life lived not a life lost. We all have different ways of take part with our deceased loved ones.

It might be difficult to understand why some people have chosen Lady Gaga’s Bad Romance, while others opted for the clock from Channel Four’s Countdown, this was used to mark down the seconds as the curtains finally drew to a close.

It’s important to now that although it might be difficult to understand some people song choices at a funeral. It might be a reminder of your first dance, or first kiss. It might remind you of the jokes and stories told by the departed loved one.

The top 3 songs for last year were Frank Sinatra – I Did it My Way, Sarah Brightman – Time to Say Goodbye and Bette Midler – Wind Beneath my Wings.

Choosing the right song for a funeral can be a very emotional time. It’s important to make use of songs that have meaning to you. Although some people might not always understand your methods. Usually the people that arrange the funeral are the closest to the deceased so select music that will leave you with great memories.