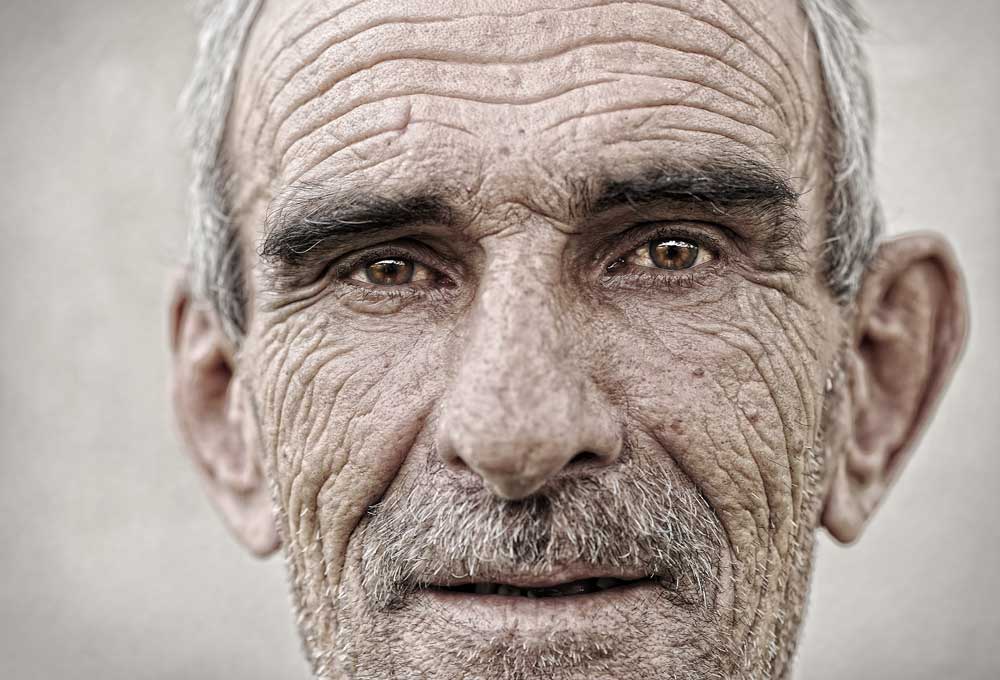 Funeral Cover With No Waiting Period

If you are not active in the insurance industry, it can sometimes be tricky to understand. A big question is why there is something called a “Waiting Period” on your funeral policy. Another question could be asking if there is a policy with no waiting period?


We often see on Google suggestions that people are often typing “Funeral Cover With No Waiting Period”. The reality is that most funeral plans will, in fact, have a waiting period. This waiting period is not to try and trick you into anything. This waiting period was designed to ensure that you don’t apply for funeral cover while a person is on their death bed. With most funeral plans, you will receive immediate cover for accidental death, but natural causes will usually only be covered after 6 months.

This is an industry standard and will most likely be on your policy. So getting funeral cover with no waiting period will be like finding teeth on a duck. It’s a measure in place to protect the industry from people who expect their time of death. So don’t run away from this clause, embrace it. Get your funeral plan as early as possible and you will not have this dilemma.

Something to consider while getting your funeral cover is the fact that you do not have to go for any medical exams. Funeral Cover Providers need to give you the benefit of the doubt, they don’t expect you to answer lengthy surveys or undergo any checkups, they simply have to assume that you are in good health. This 6 month waiting period on your funeral plan is just a measure to try and limit customers from trying to cheat the system.

For more information regarding funeral cover with no waiting period, click here.